I made the mistake of not articulating many of my early impressions about South Korea. This time I want to make it right. If I wait too long these strange quirks begin to fade into normalcy. In no particular order, here are some observations I have made upon arriving in Vietnam. I am sure I will have more. 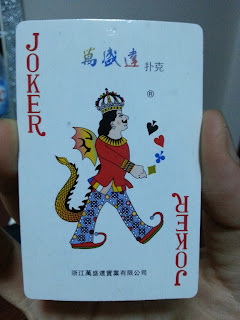 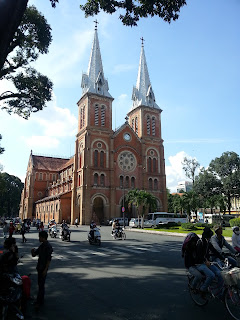 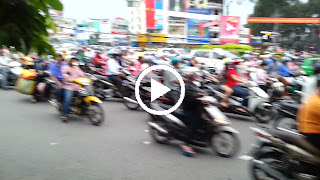 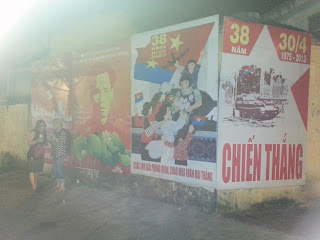